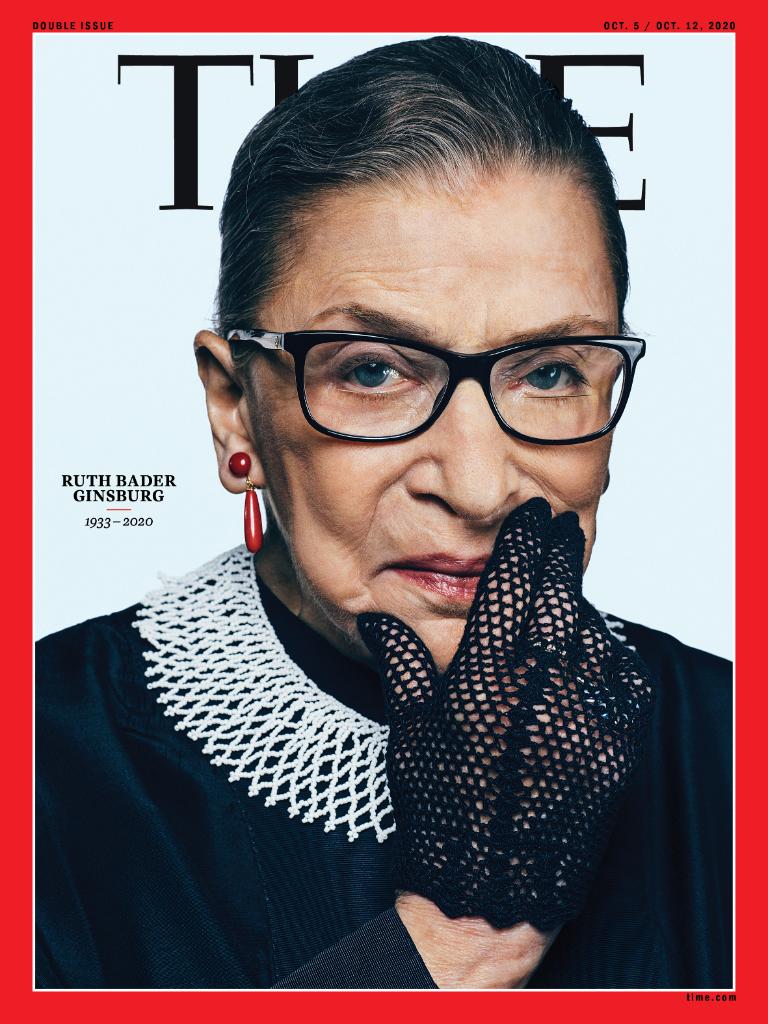 We had the passing of an American hero happen on Friday, feminist icon and Supreme Court Justice Ruth Bader Ginsberg passed away at 87-years old.  So today I wanted to share my favorite Ruth Bader Ginsburg quotes along with all of her monumental accomplishments.

She was the first female Jewish justice, the 2nd woman ever nominated to the Supreme Court and only one of four women to ever serve on the court.

She is largely responsible for a lot of the civil and equal rights that women hold today – pregnancy discrimination, equal pay, gender quality, gay marriage, and women’s rights. She argued and removed 200 laws that discriminated against women during her time in the courts.

Things RBG has done for women:

She leaves behind a vital legacy of fighting for women’s rights, civil rights, and equal rights during her years on the Supreme Court. Now it’s on us to take up her fight and keep pushing progress forward.

I wanted to share a few of my favorite quotes that she has said over the years:

➡“My mother told me to be a lady.  And for her, that meant be your own person, be independent.”

➡“Women belong in all places where decisions are being made. It shouldn’t be that women are the exception.”

➡“Real change, enduring change, happens one step at a time. I ask no favor for my sex. All I ask of our brethren is that they take their feet off our necks.”

➡“Women will have achieved true equality when men share with them the responsibility of bringing up the next generation.”

➡“Fight for the things that you care about, but do it in a way that will lead others to join you.”

➡“When I’m sometimes asked, When will there be enough women on the Supreme Court, and I say ‘When there are nine,’ people are shocked. But there’d been nine men, and nobody’s ever raised a question about that.”

Supreme Court Justice typically cannot be very expressive with their political views or standpoints. But RBG would make statements with her fashion and especially her collars she would wear over her Supreme Court robes.

She had a collar she would specifically wear if she was issuing a “dissent” or every time she disagreed with a decision the court was making.

Each collar she would wear has since taken on a personality and political meaning of its own — and turned RBG into a feminist fashion icon in the process.

Already there is talk to replace her on the Supreme Court and that is why it’s so important we get out and vote on November 3rd.

Let’s talk about what happens now in regards to the Supreme Court.

It’s now more important than ever to get out and vote. The election is less than 45 days away and every vote will count.

Check your voting status and confirm you are registered to vote: HERE!

Early Voting Calendar – Most states allow early voting. Check your states and how soon you can submit your ballot for the November 3rd election: HERE!

Take Action – Text the Resist Bot. This bot will automatically send a letter to your local representatives using Resistbot and urge them to take legislative action.

SAVE THE DATE: NOVEMBER 3rd

We will continue her fight for justice and equality under the law! We have to keep moving progress forward in her name. Vote like she is watching because she is!

November 3rd is for Ruth Bader Ginsburg. We will continue to DISSENT. 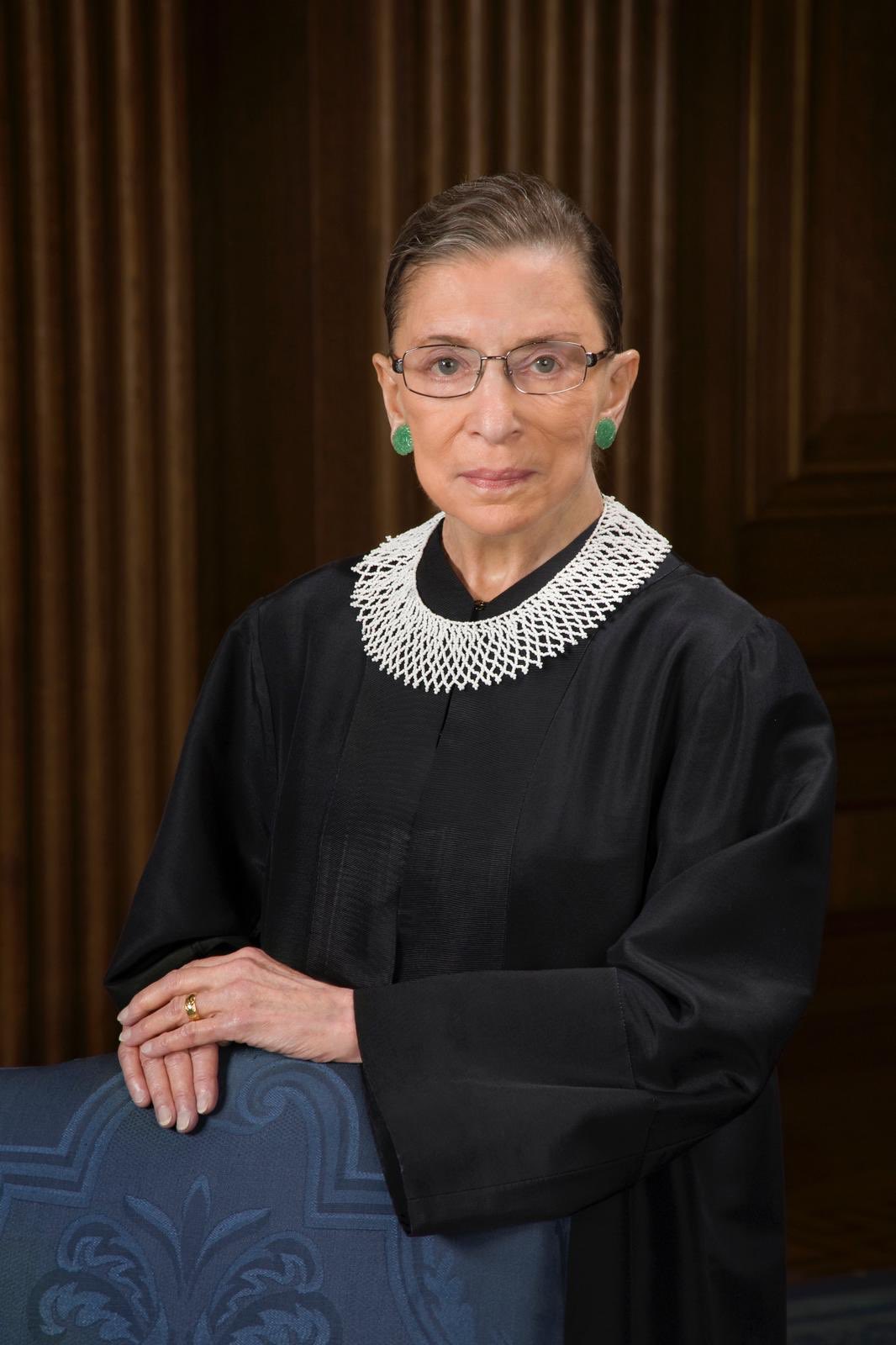 To Ruth Bader Ginsburg, the Legend – Thank you for your amazing services and dedication to equality under the law.

May You Rest In Power ♥

What are your favorite Ruth Bader Ginsburg quotes and accomplishments?  Let me know in a comment below!

12 Classic Movies To Watch This Fall