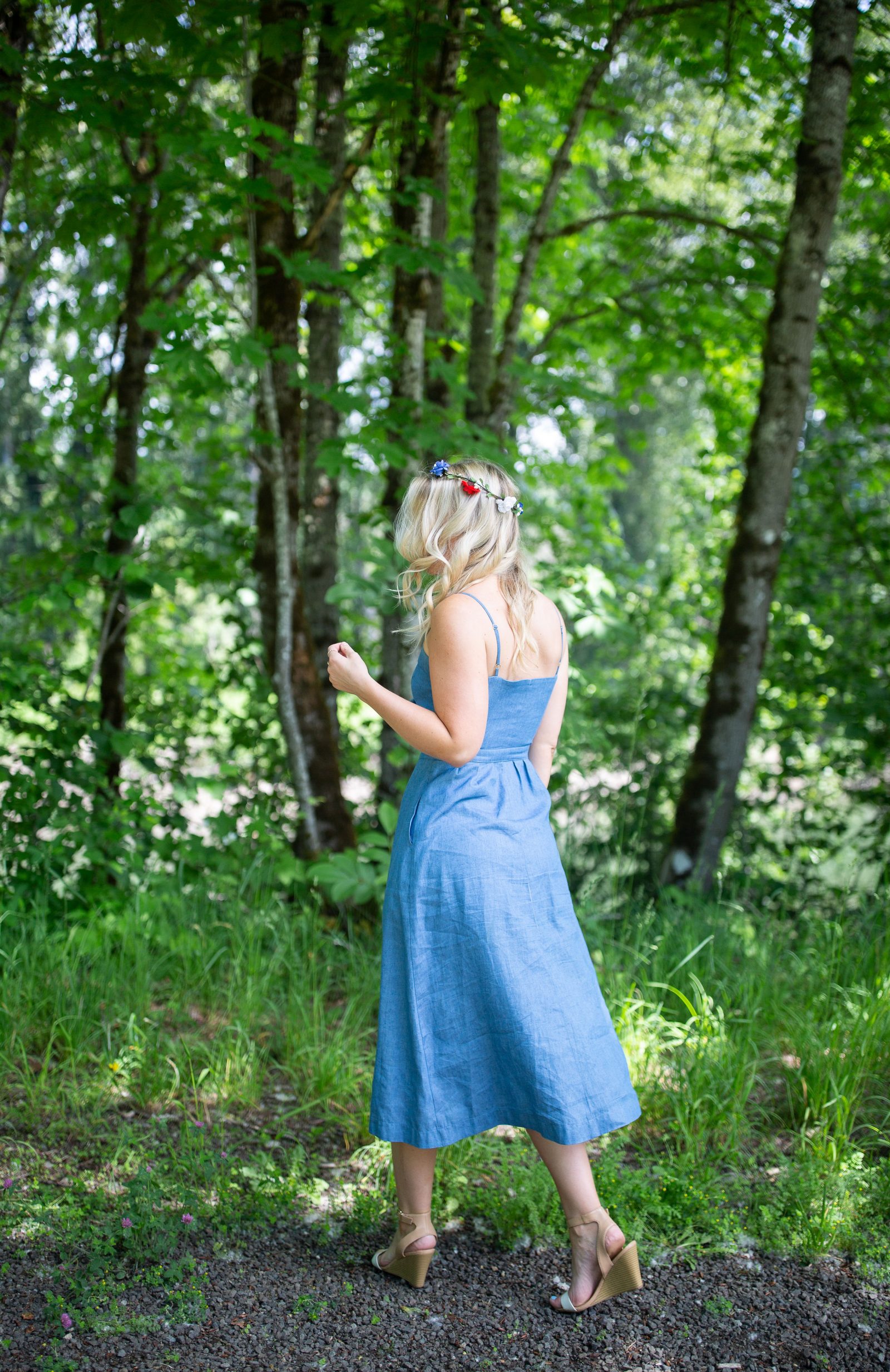 How To Start A Blog on WordPress: Blog Setup & Theme Design

The 4th of July Holiday and the 2019 World Cup win for the US Women’s Team has left me feeling very patriotic! It’s been amazing to watch Megan Rapinoe, Carly Loyd, Alex Morgan, and Rose Lavelle on the field and off the field. I think everyone remembers the Brandi Chastin goal and her sports bra changing history. The 2019 US Women’s World Cup team stood out this year not only for their exemplary performance but for their public action around equal pay for equal work.

For those who don’t know -The US Women’s Soccer team is currently suing the US Soccer Federation for gender discrimination & equal pay. The lawsuit alleges that from 2013 through 2016, women’s national-team players could only earn a maximum of $4,950 per “friendly,” or non-tournament, game that they won, while men’s national-team players earned an average of $13,166 for the same thing. It also states that top-tier women’s player would make only 38 percent of a similarly situated men’s player. These women have won the world championship on the biggest stage but are only being compensated a fraction of what the men are being paid. Case in point – there is only $30 million in prize money for the 2019 Women’s World Cup compared to the 2018 Men’s World Cup had $400 million in prize money.

I shared a few of these pay disparity facts on Instagram and had a few men DM to tell me that the large pay disparity was due to the men’s soccer team earning more revenue than the women soccer team. This claim – turned out not to be true accordingly to both, the Atlantic and the WSJ:

The US Women Soccer team deserve to be paid equally – its also the law. To be clear – this is not about paying men less or taking away from the men’s team. This is about compensating these female athletes equally – who are playing at the highest level and bringing home the world championship.  It was very apparent many people felt the same because after the winning goal, the chant “Equal Pay” filled the stadium. Very fitting considering they are the best team in the world. Now can we please just pay them accordingly?

I am so proud that Megan Rapinoe and her teammates have brought this issue center stage. They are fighting for what they have rightfully earned even with all the backlash and personal attacks. I love that these strong females are setting such a great example for young girls. They are conquering the world’s cup and fighting for equal rights. It is so inspiring. Thank you, ladies!

I have blogged about Equal Pay before and its in an extremely important issue to me. Its something I personally faced and fought for in my corporate job.

Have you faced this issue in your job or work? 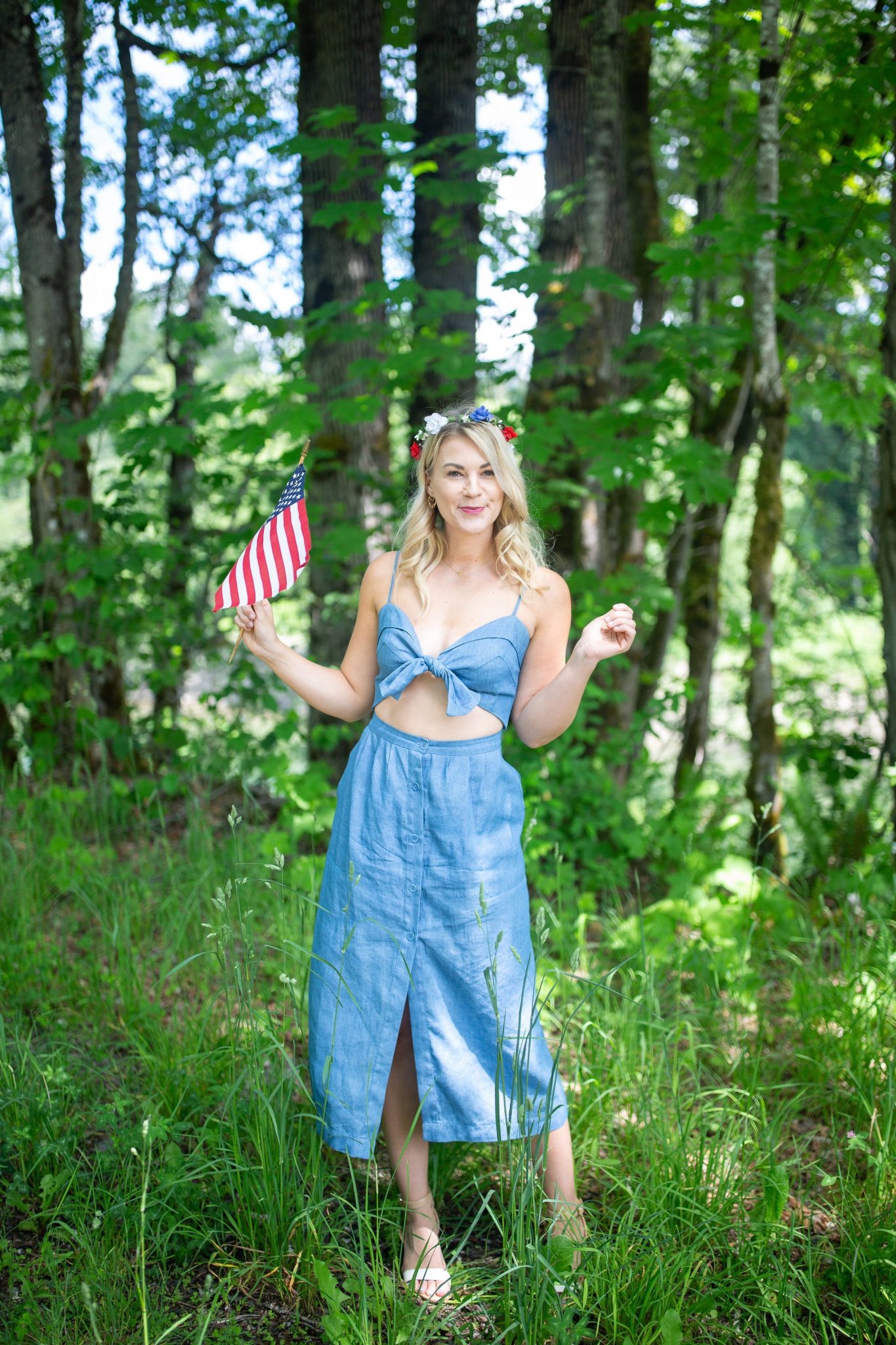 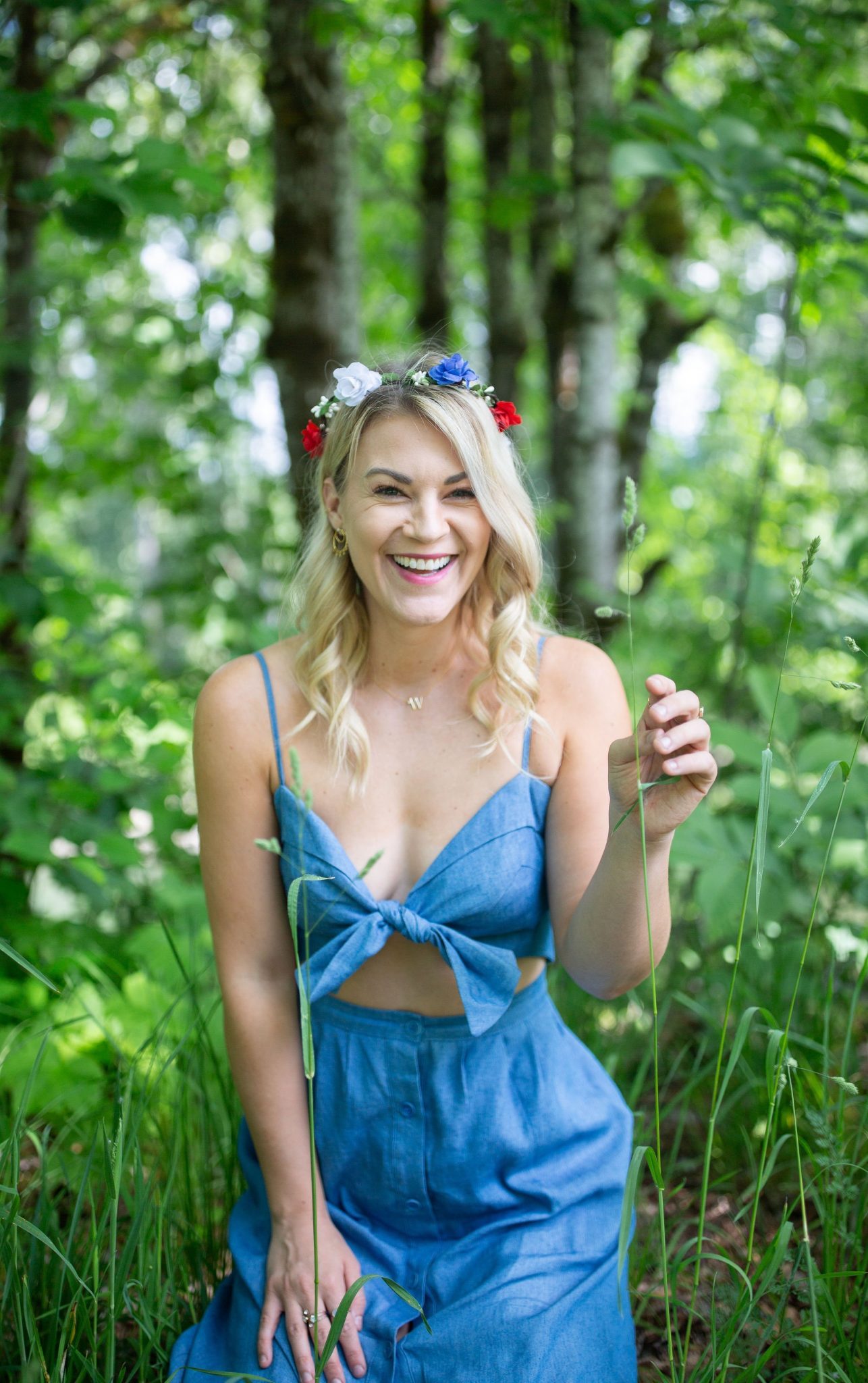 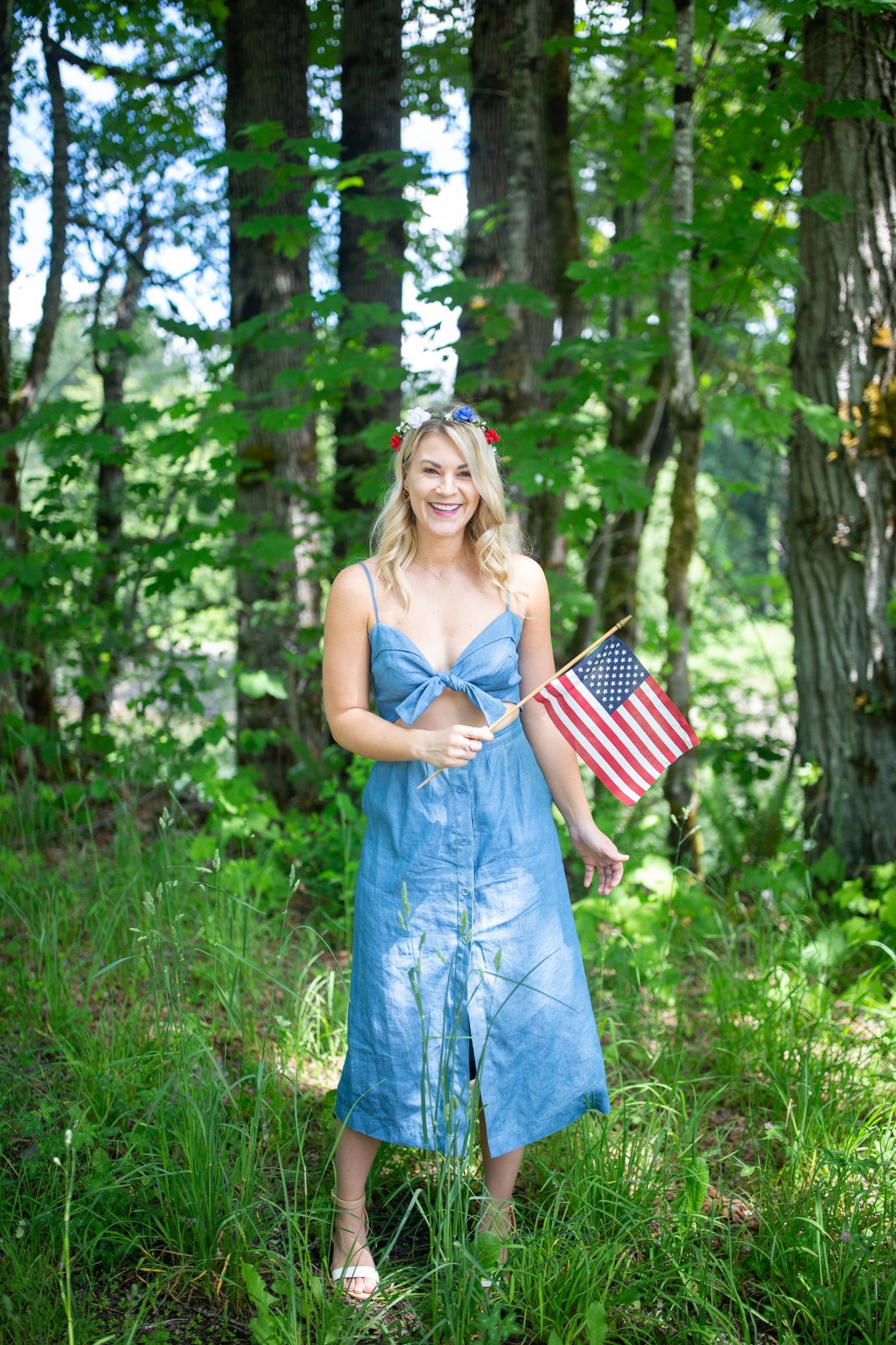 How To Start A Blog on WordPress: Blog Setup & Theme Design